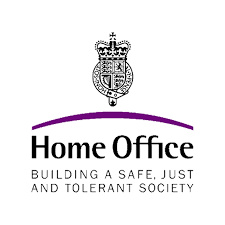 For the Home Office’s #KnifeFree campaign we wanted to feature people who had actually been affected by knife crime in a series of short films and media productions. It was really important to consider the risk to all our participants, not only in terms of the impact on their mental health and wellbeing from taking part, but also on the possible implications for them in their communities, once they’d taken part. On Set Welfare conducted our psychological risk assessments and gave us lots of helpful advice during filming and production. Some of our contributors also needed aftercare. We were so pleased with the service provided, always really quick, efficient, and thorough, that we used On Set Welfare again for our second round of contributors, following the first media campaign’s resounding success.