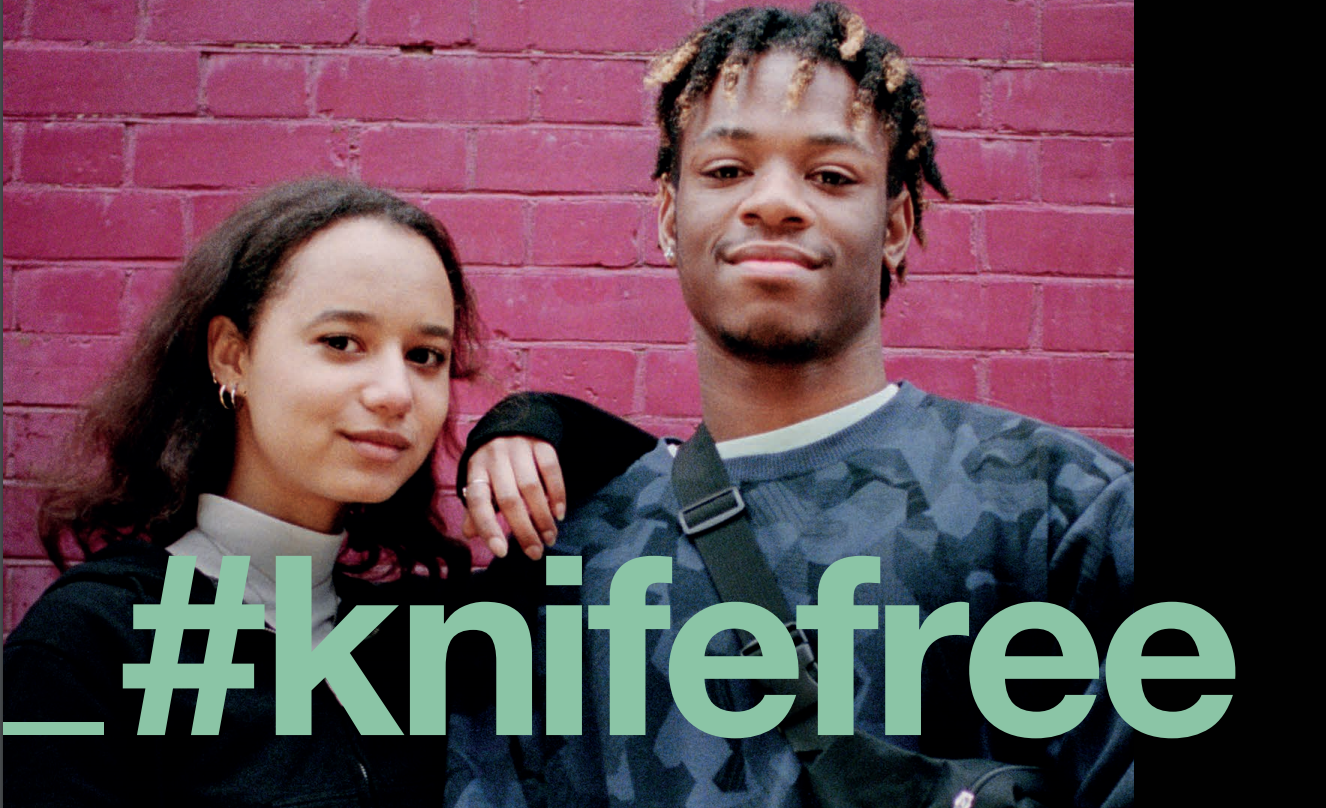 On Set Welfare are delighted to announce that we have become trusted providers of psychological welfare services to the UK Government.

With knife crime on the rise in London and across the UK, the Home Office commissioned a series of short films, audio productions and posters featuring real-life members of the public who had been affected in some way by knife crime. These productions were to be a figural part of their nationwide #KnifeFree campaign. On Set Welfare were delighted to be asked to provide the psychological consultancy and conduct the necessary Psychological Risk Assessments for the contributors on this high profile campaign.

This was a particularly proud achievement for us at On Set Welfare because, as anyone who has ever pitched or proposed work for the UK Government or any of its agencies and ministries will attest, the vetting procedures and due diligence carried out before the government enlists the services of ANY provider is notoriously rigorous. Only the most trusted and credible suppliers are chosen to carry out work on behalf the government, especially when it comes to the Home Office.

This particular project was also quite delicate. While actors were to be used in the eventual films and on the posters, the stories were real, and real-life individuals who had in some way been affected were to be interviewed and their voices would be heard. The project was highly confidential and everyone involved was anonymised, which posed unique challenges when it came to liaising with the production team and carrying out assessments.

Chartered Psychologist and Director of Services at On Set Welfare, Honey Langcaster-James said

“As a Psychologist I have worked on TV & Film productions for over 15 years now, and in that time I have heard many many fascinating stories from individuals who have been quite keen to be cast in various productions. However, this project was really quite special because the potential contributors for this campaign all had such personal and varied tales as to why they wanted their voices to be heard.”

This was actually the second time that Honey Langcaster-James had been approached to provide consultancy to the Home Office as she had previously worked with them on a behavioural change campaign designed to encourage people to adopt more secure online behaviours, however, this was a new type of commission for On Set Welfare as this work was to ensure the safety and wellbeing of those taking part in this deeply important national campaign.

“It was a great honour to be asked to work with the UK Government again, but in a new way. Providing psychological welfare services and consultancy to the Home Office was a seal of approval to the way that we work and the value of the services we provide and I’m really proud that we we able to play a part in such a worthwhile and important project”

We are particularly proud to announce that, following the success of the first series of productions and an internal recommendation of our services, we have been asked to carry out a further series of Psychological Risk Assessments, provide a consultant Psychologise and provide aftercare services for contributors, on a second series of short films for the Home Office #KnifeFree campaign.

You can learn more about the government’s #KnifeFree Campaign on the UK Government website HERE.