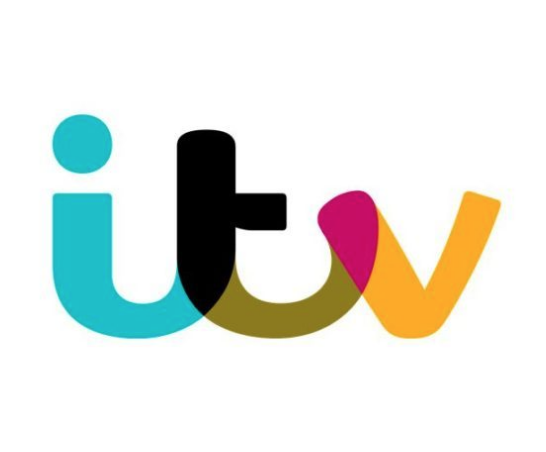 Honey was the show psychologist on Love Island (2006). This was a 6 week long, daily live show filmed in Fiji. Honey’s responsibilities were to look after the welfare of the contestants and advise production on the games and format points. As it was live, it was a highly stressful and intense production. To add to this pressure, we brought new celebrities in every week as well as evicting celebrities. Despite the intense pressure Honey was always calm, clear-headed and direct in her advice. The show was a 24-hour production so she had to be available at all times, as and when required. She was completely at ease in the environment and was an extremely valuable member of the team. I have worked on many similar shows and Honey was among the best psychologists I have ever worked with. I would not hesitate to recommend her to other TV productions.