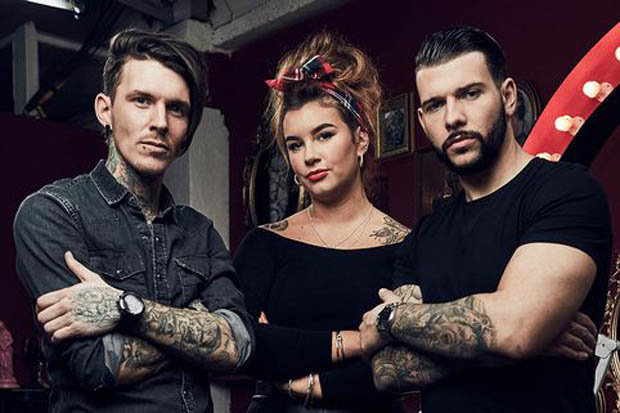 On Set Welfare conducted a Format Review and provided the Psychological Risk Assessments for the contributors on the most recent series of Studio Lambert’s hugely popular factual entertainment programme, Tattoo Fixers.

With participants on the show making a permanent decision to have a tattoo during the filming of the production it was important to discuss with contributors the implications of their decisions and check thoroughly that this was something they really wanted to do.

It was also important to consider the reasons for some tattoos as many were connected to poignant memories and even traumatic events so care was taken to ensure that anyone who could potentially be triggered or stressed during filming was appropriately supported.

Chartered Psychologist and Director of Services at On Set Welfare, Honey Langcaster-James, said

“It was a real privilege to support a number of the contributors on this show through their decision making and, in the process, learn about their various motivations and reasons for wanting the particular tattoos that they chose. Some of the stories people had were so meaningful and it was a fascinating show to work on because when it comes to getting tattoos, there really does seem to be different and unique stories behind each and every one of them.”